Award winning customer service to each and every single client!

TALK TO A MORTGAGE SPECIALIST

Buying a new home is a very big decision for anyone. It affects your life and the lives of your family members. And that is why we at Certified Mortgage Broker Ottawa take the time to help you find the Residential Mortgages in Ottawa that will suit your unique needs.

Our professional staff will sit down with you to create an assessment of your mortgage needs. We will consider your needs as well as your current situation to get an approval for your first, second, or even your third mortgage.

Each Client is Unique

We consider all circumstances and we treat each case separately and uniquely. That is why we strive to keep our services custom tailored to the needs of every client.

Our assessments will cover a variety of factors. For example, we understand the cost of a new home that you can pay off easily will depend on the size of your family’s net income.

We will create an estimate regarding how much you will be able to pay given the length of time you need to pay for your entire mortgage. This will be correlated with other home expenses that you need to cover while paying your mortgage.

Our staff of professionals will consider every detail so that we can match the perfect mortgage product that will match current and future conditions. We will give you all the possible options, their pros and cons, and you get to decide which one you will take. 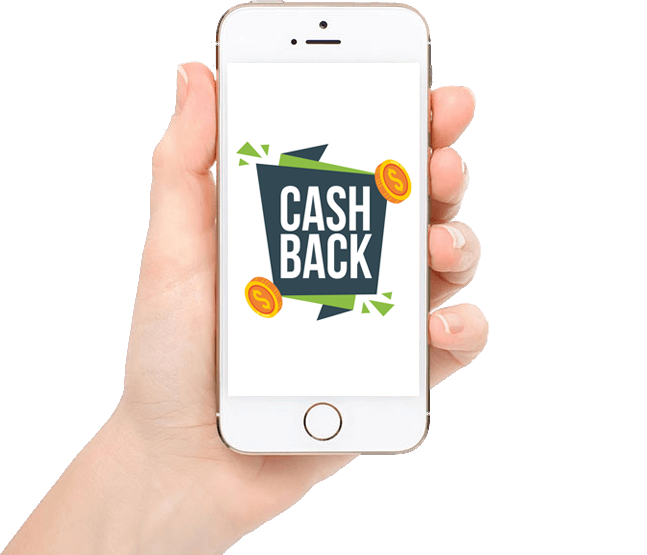 You have questions. We are here to help!

We offer a lot of services, anything from 0% down payment options to an emergency mortgage.

Emergency Mortgage
Is it hard to prove that you have any form of income at all? Do you have bad credit? We have a pretty extensive list of lenders and we will assist you so you no longer have to sift through the vast amount of paper work and avoid the run around of loan application-disapproval. You find the home you want to purchase we’ll take care of finding the finances.

0% and 5% Down Payment on Mortgages
You should know that the minimum down payment for a mortgage in Canada is 5%? Well, that actually applies to the ones that cost $500,000 and below. It goes up to 10% for the ones that cost more. You can even reduce that to 0% via cash back option. So let us help you with your residential mortgage.

Taking Care of the Arrears
Mortgage arrears can happen to anyone any time. A bad turn in life can ruin your plans and some people are forced to give up their homes because of them. Financial setbacks, unexpected illnesses, or even the death of a loved one are events that no one wants; but they happen. Our team of talented and passionate professionals can help you and your family get back on your feet.

Mortgage Payment
There are several factors that will affect the amount you have to pay during the term of your mortgage. One of the factors is the amount of down payment you made. If it falls less than 20% of the total amount of the home you bought then you will have to pay a default on the insurance.
The lender will also add that default to the cost of your mortgage payments. To avoid this, you can opt in so that you make separate payments for insurance.

How To Find A Good Broker

A mortgage is a loan that is used to buy house and lot or some other kind of real estate. The party making the loan is called the mortgagor – that is you, the client who is applying for that loan. The lender on the other hand is referred to as the mortgagee.
As the mortgager you will be held responsible for making regular payments to the mortgagee. The payments you make covers part of the loan amount plus interest. In some cases, you will have payments that will cover insurance as well as taxes and other fees.

The matter of Interest Rates
As mentioned earlier, part of your payments will be made against interest. There are two types of interest that can be applied to your mortgage. The first one is called fixed interest rate and the other is called a variable interest rate. Just like anything, there are pros and cons to each of these two.

Fixed Interest Rates
When you say that the interest rate is fixed, that means this rate does not change as stated in the mortgage contract. Remember that you can negotiate for a fixed interest rate, a variable interest rate or a combination of both. With a fixed rate, your payments are also fixed amounts and the rate is set for the entirety of the term. A fixed term makes your budgeting more predictable. The downside is that you may end up paying more within your term.

OUR CUSTOMERS LOVE US