Why does government want to reduce their insurance burden?

This should be the burning question on your lips right now. Why does the government want to slowly lessen their involvement in mortgage insurance through CMHC? Well firstly, the CMHC is a government agency. As such, any insurance they take on is a direct risk on Canada’s taxpayers. Should there be another housing crisis, it will be taxpayers money that will be used to bail the agency out (if it comes to that). In much less extreme circumstances, it’s just an added notch on Canadians collective risk profile.

Currently, banks and financial institutions decide who gets approved for a mortgage, yet it is the CMHC that takes on all the risk by insuring them. Homeowners who can’t make a 20% down payment have to be insured by the CMHC. This means that the banks are technically “offloading” that risk on the CMHC and by extension, the government and Canadian taxpayers. 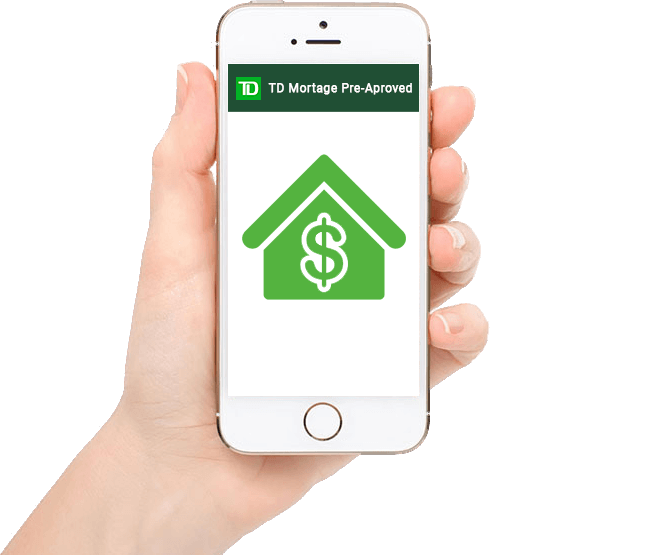 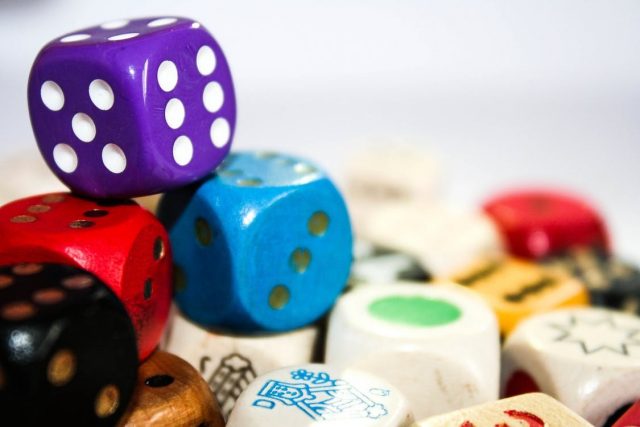 The second reason is that government wants to start procedures to slowly yet surely lessen their involvement in mortgages and home insurance across the board. There are a few reasons behind this move that is not as clear-cut or easy to explain. Firstly, the recent government interventions by tightening regulations and lending requirements didn’t really serve its goal of cooling the housing market.

The medium-term goal to lessen the CMHC’s involvement in the mortgage insurance industry is part of that shift.

What would be the result for ordinary Canadians? 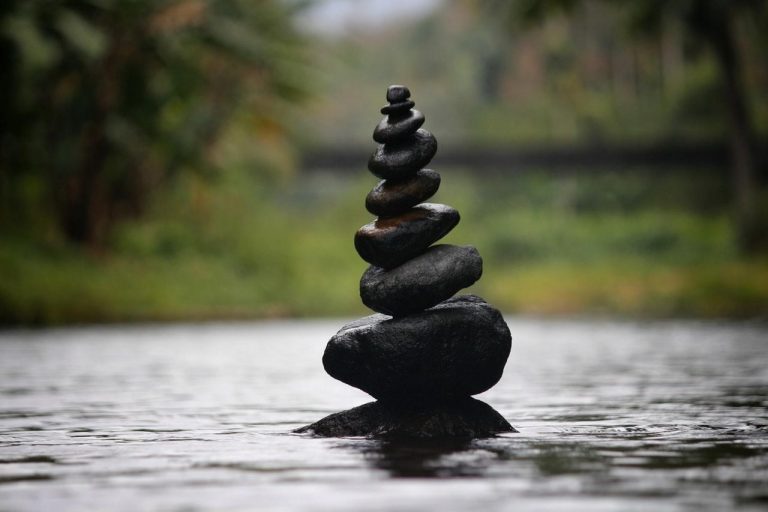 It should be mentioned that there are as of yet no concrete plans to implement any solution to this shift. For now, it’s just an idea that the CMHC is trying to frame in a way that will work in the real world. As of now, they have already cut some of their support and products for mortgages on condominiums or on second home mortgages.

The Canadian finance department and the CMHC have proven time and again that they do not make these decisions hastily or haphazardly so it stands to reason to not expect any dramatic shifts anytime soon.

If this were to go through though, Canadians can expect a slight increase in their mortgage rates. This is because the banks and financial institutions themselves would now be taking on slightly more of that risk either by approving uninsured mortgages or by coming up some kind of mortgage products themselves.

In a best-case scenario, this “looser” industry would help the housing market cool down as well. Although this might be slightly hopeful. Currently, a concern is that liquidity in the economy is limited by the high housing costs as people have less spending power if they want to own a home.

However, we should always carry perspective. As of now, Canadians have, in general, a very good balance sheets in terms of their liabilities versus their assets. Canada also has very low levels of unemployment on a global scale. The current levels of around 7% are high for Canada but still means an overwhelming number of Canadians have jobs that can sustain them.