Award winning customer service to each and every single client!

The Big Six raised their mortgage rates again in January this year, increasing the five-year fixed rate mortgage from 4.99% to 5.14%. Most mortgage holders pay less than the fixed rate due to discounts, but the increases will affect them nonetheless when they renew their mortgages. Certified Mortgage Broker provide’s you the best Fixed mortgage rates in Mississauga.

This is the first time in more than four years that the fixed mortgage rate has breached 5%. The announcement was followed by a 0.25% increase in the overnight rate by the Bank of Canada, which will affect the prime interest rate and ultimately variable mortgage rates.

The increases mean that the people of Mississauga and other areas around the country who are renewing their mortgages face an increase for the first time in many years. According to a Bank of Canada report, 47% of Canadian mortgages will be up for renewal within a year. 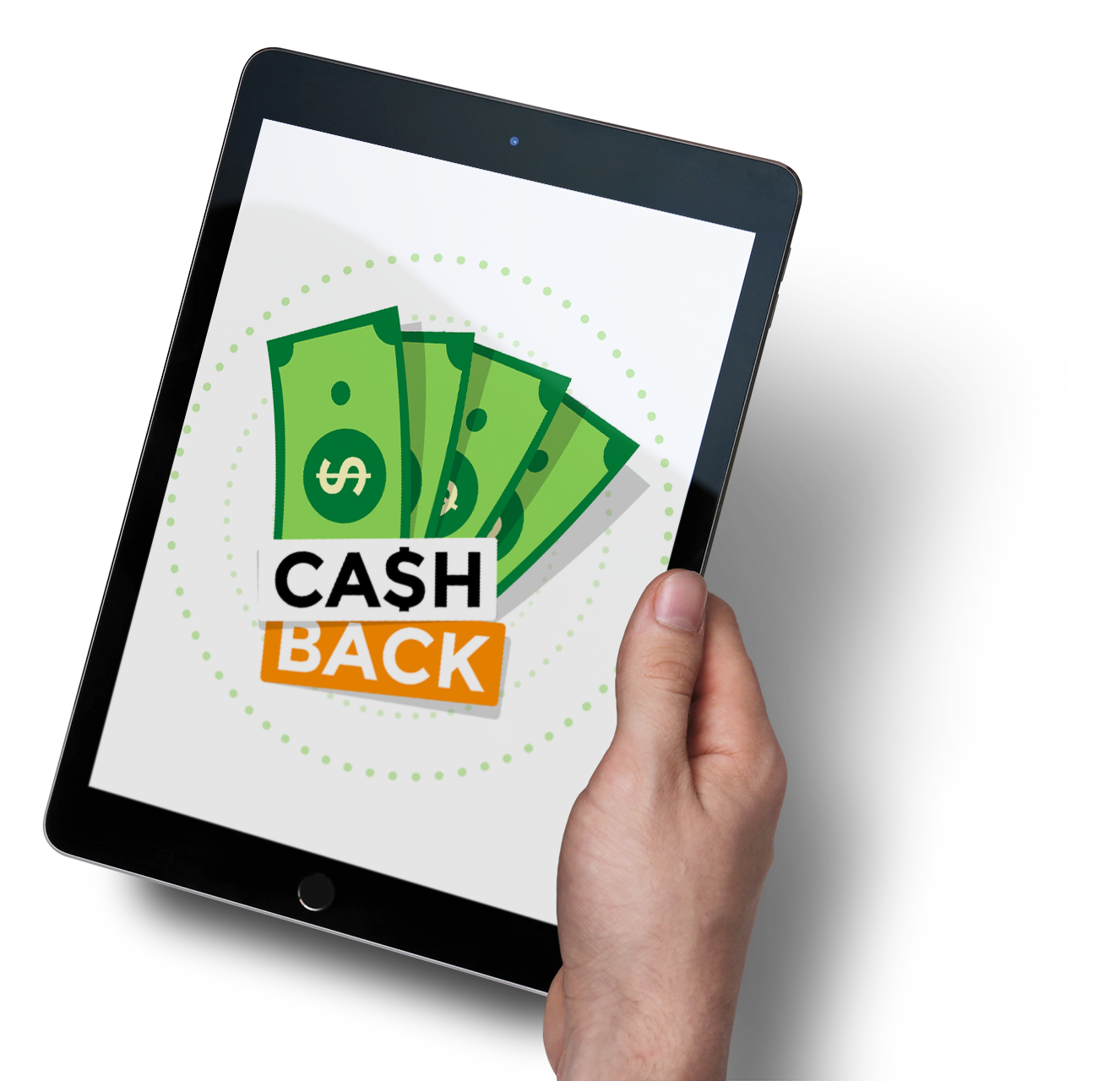 When You Close With Us!

You have questions. We are here to help!

Many Mississauga Residents are Financing their Homes with Fixed Mortgages

Twenty years ago, most Canadians took fixed mortgage rates to protect themselves from the risk of rising interest rates but in the two decades up to the start of 2017, interest rates fell reaching their lowest levels in 2009, plateauing at slightly higher rates for five years and then dropping again in 2015.

As Interest rates fell many residents of Mississauga and other Canadian suburbs opted for lower variable interest rates. Now it seems that the tide has changed and it is likely that many homeowners may opt to protect themselves by paying the higher fixed interest rates. Many Canadians, particularly younger homeowners, are opting for the security of fixed loans with 66% choosing the fixed option.

Fixed mortgage rates give you the security of knowing what interest rates you will be paying over the medium to long-term, and by implication what your repayments will be. For this, you will pay a premium. The additional cost should be seen as a type of insurance against unexpected interest rate changes.

A fixed rate can alleviate budget anxiety due to its stability and all households that are tight on cash are encouraged to lock into a fixed interest mortgage.

Fixed interest rates are based on the five-year government bond rate. The bond yields are driven by economic factors such as unemployment and inflation. Variable mortgages are based on the Prime Interest rate which is in turn determined by the Bank of Canada’s key rate, the rate at which banks borrow funds.

Fixed mortgages are typically taken over terms of one, three, five or ten years. The term can, however, be as little as six months or as long as thirty years. In Canada, the five-year mortgage is the most popular. A shorter mortgage cycle should be considered where a change in residence may be expected in the short term, as breaking a longer mortgage agreement could cost you penalties.

Buying out a fixed rate mortgage can be expensive as you essentially have to pre-pay the interest charges on your contract. Typically, the amount is calculated as three months of interest or the differential interest rate whichever is the greater.

In the end, the choice between fixed and variable rates will depend on your income, your debt burden and your risk tolerance as variable rates have proven to be cheaper over the long run, but the risk-averse might not have the stomach for them.

OUR CUSTOMERS LOVE US